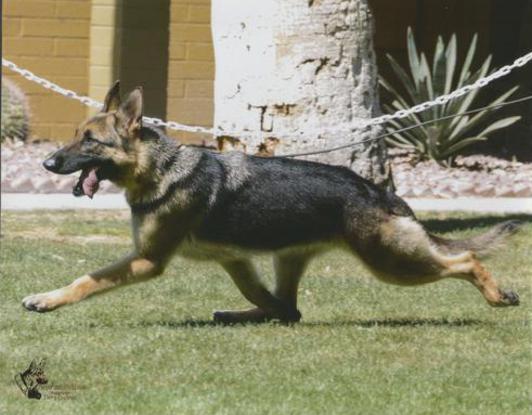 Breed profile: German Shepherd Dog
The German Shepherd Dog is one of the most respected and utilized breeds throughout the world.  This breed is renown for its intelligence, devotion and loyalty to family, and versatility.    German shepherds are used widely by the police and military, as guide dogs for the blind, as therapy dogs, as drug and contraband detection dogs, as bomb detection dogs, as search and rescue dogs, and to serve  the important role of family friend and protector.
The German Shepherd Dog is a relatively new breed.  This breed traces its origins back to a diverse group of sheepherding and farm dogs in Germany.  These dogs tended sheep by patrolling alongside roadways keeping the animals out of the road, literally forming a “living fence.”  A dog would cover untold miles in a single day, leading to the development of the “flying trot” so characteristic of the breed.   In 1899, Max von Stephanitz, a cavalry officer, established a society for the advancement of the breed.  His vision was for a high performance service and herding dog with an elegant appearance that also possessed an astute mind.  Selecting from the sturdiest and best working farm dogs from southern  and central Germany,  he set  about  refining and intensifying these traits.   This breed came to the United States around 1908, but its popularity soared after World War I, when returning soldiers told tales of heroic deeds by these dogs with the Red Cross, at the front lines, and as sentries.    Silent movie stars Rin Tin Tin and Strongheart soon captured  America’s  heart .
The character of the German Shepherd Dog is one of self-confidence and nobility.  A sound German Shepherd makes a near perfect companion.  An unsound dog is a disaster in progress.  Although an adult German Shepherd may be reserved with strangers, he should be approachable and outgoing.   The dogs should be neither overly aggressive (“sharp”) nor fearful.   A mentally sound German Shepherd Dog is naturally protective of its own home and family.   A dominant, aggressive dog (what many puppy buyers think that they need )  is a very unwise choice.   Puppies should be outgoing and curious, with barking or alerting to strangers beginning around five months of age.   Beware of a puppy that is either fearful or overly aggressive.  German Shepherd Dogs enjoy learning.  Basic obedience training is excellent for them and will greatly augment their family’s enjoyment.   An alert dog and its barked warnings are all the protection that most families need.  Anyone planning to acquire a personal protection dog should proceed with extreme caution.    A poor dog or a poor trainer can spell disaster.
This is a natural breed that does not require clipping or an unusual amount of grooming.  German  Shepherd Dogs are a double coated breed with a coarse, water-resistant outer  coat and a heavy, fluffy undercoat.  This is NOT the dog for those who cannot abide dog hair in the homes.  They shed some all of the time, but during the twice annual shed cycle, there WILL BE an unbelievable amount of hair, even with studious brushing.   This can be minimized with some “show grooming” tricks, but cannot be completely  eliminated .  However, this one  small drawback  is a minor price to pay for the many joys and benefits of owning a German Shepherd Dog.
If you have any questions, please feel free to contact us at:
[email protected] 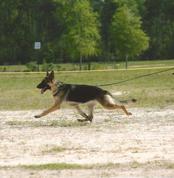 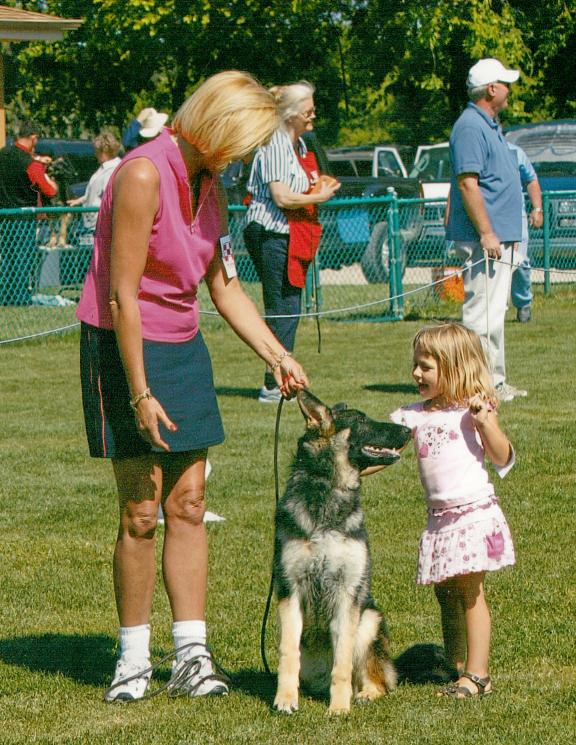 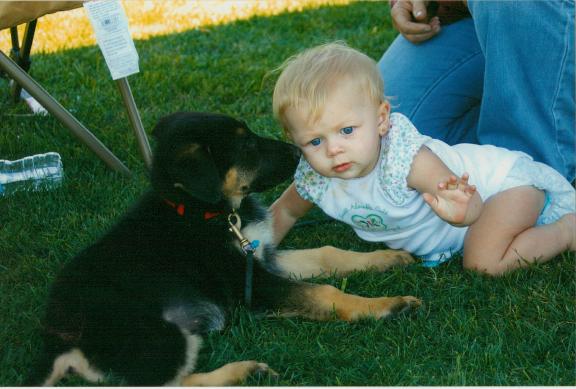 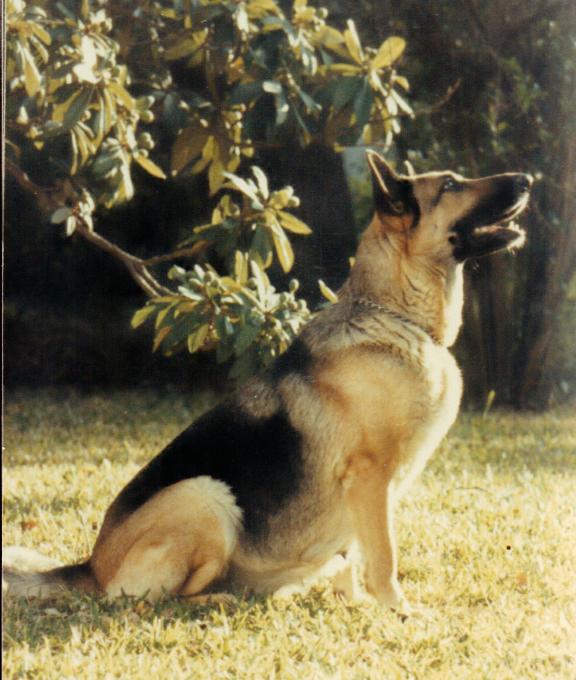